COVID-19 and the economic downturn have created challenges for many state budgets resulting in shortfalls at a time when demand for public services remains elevated.

In this course, we will discuss the current position of budgets and the appropriate federal response. Goldburn Maynard, assistant professor at the Department of Business Law & Ethics at Indiana University, will moderate a discussion between David Gamage, Professor of Law at the Indiana University Bloomington, and Adam Michel, a senior policy analyst with the Heritage Foundation. 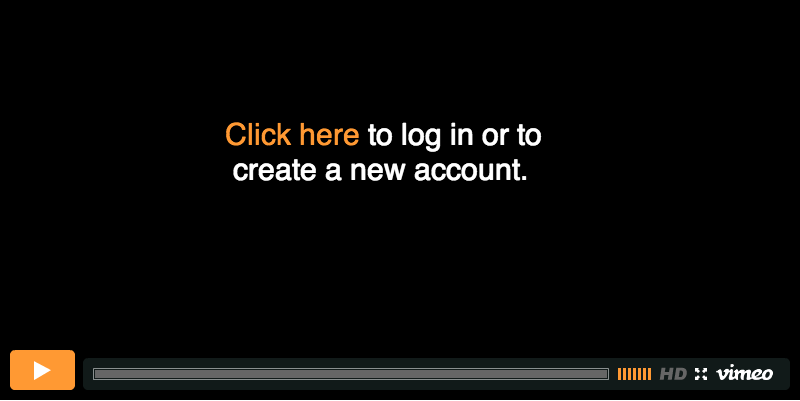 PLEASE NOTE: ARCHIVED WEBINARS DO NOT QUALIFY FOR CPE 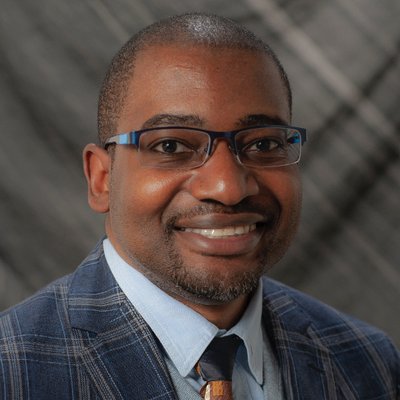 Goldburn P. Maynard Jr. is an Assistant Professor of Business Law and Ethics at the Indiana University Kelley Business Law and Ethics Department. He previously served as an Associate Professor of Law (untenured) at the University of Louisville Brandeis School of Law. He is a graduate of the University of Chicago Law School and received an LL.M. in Taxation from Northwestern University School of Law. Professor Maynard’s research focuses on wealth distribution and inequality, tax policy, and America’s aging population. He is also interested in how the brain works and how best to approach teaching.

Professor Maynard was previously a Visiting Assistant Professor at Florida State University College of Law and Washington University School of Law. Before entering law teaching, he worked as an estate tax attorney for the Internal Revenue Service. He began his career as a tax associate at Skadden, Arps, Slate, Meagher & Flom. 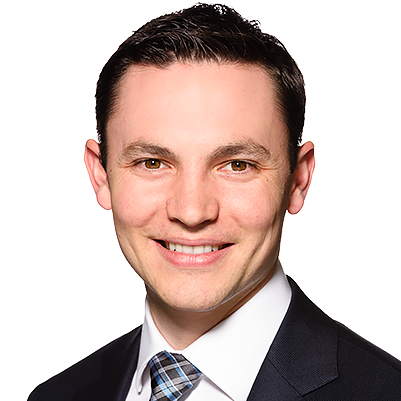 Adam N. Michel focuses on tax policy and the federal budget as a Senior Policy Analyst in the Grover M. Hermann Center for the Federal Budget at The Heritage Foundation. His research focuses on how taxes impact the well-being and opportunity of Americans.

Michel is published and quoted in The New York Times, Wall Street Journal, The Washington Post, Politico, US News and World Report, and The Hill. He has also joined Fox News, CNN, Fox Business, and CNBC to discuss taxes and the economy. Before joining Heritage, he was a Program Manager for the Spending and Budget Initiative at the Mercatus Center at George Mason University, where he worked on a broad range of federal fiscal policy topics.

Michel received his Ph.D. in economics from George Mason University in Fairfax, VA, and a BA in politics from Whitman College in Walla Walla, WA. 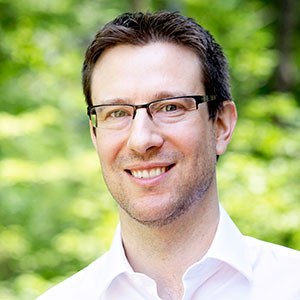 Professor David Gamage is a scholar of tax law and policy and also of health law and policy. He has written extensively on tax and budget policy at both the U.S. state and federal levels and tax theory, fiscal federalism, and the intersections between taxation and health care. Professor Gamage consistently ranks in the top five of the SSRN Tax Professor Rankings.

Gamage has authored or co-authored over fifty scholarly articles and essays. His scholarship has appeared in many journals, including the peer-edited Tax Law Review and Public Finance Review, and the flagship law reviews of the University of Chicago, the University of California, and Northwestern Law Schools. His casebook, Taxation: Law, Planning, and Policy, is published by Carolina Academic Press.

From 2010 through 2012, Gamage served as special counsel to the U.S. Department of the Treasury, Office of Tax Policy. In that position, he administered the individual income tax portfolio of the Treasury Department's Tax Legislative Counsel. He oversaw the drafting of all individual income tax regulations and executive branch initiatives related to the individual income tax. Gamage's position primarily involved the drafting and implementation of tax provisions of the Affordable Care Act ("Obamacare"). Since returning to academia in 2012, Gamage has served on a tax reform commission for California and has regularly advised other state and federal policymakers on tax and health policy.

Indiana University is one of the world’s foremost public institutions—and the epitome of the modern university. Since their founding in 1820, Indiana University has expanded the frontiers of knowledge and creativity. They have improved people’s lives in Indiana and around the world. They have helped students of all kinds reach their potential and prepare for a lifetime of success.